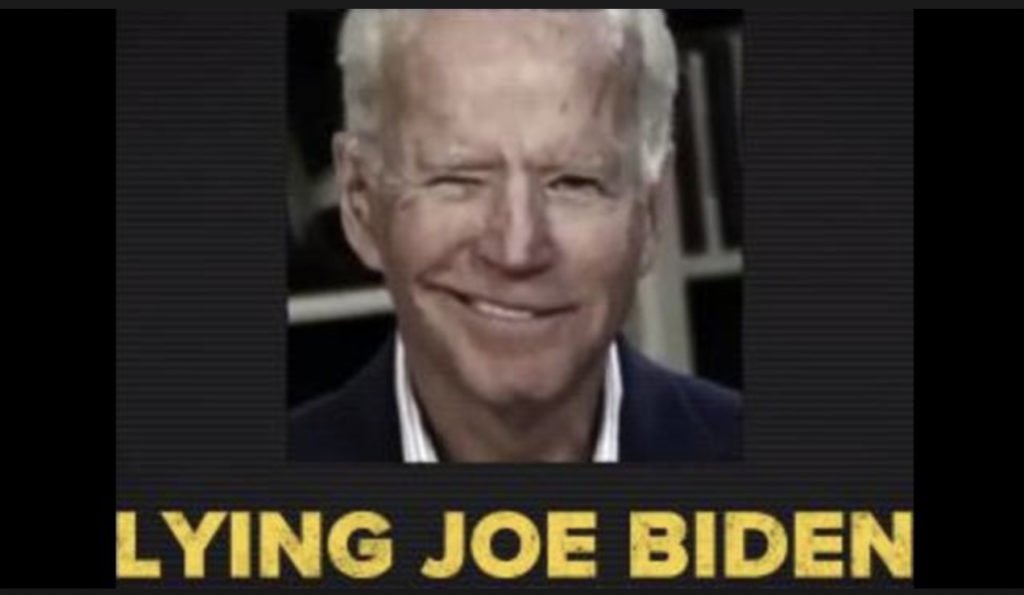 I don’t want to hear about Putin inflation or Putin gas prices. Stop the lies. This mess is Joe Biden’s fiasco. Joe, Kamala, Mayor Pete, none of you could care less about the American public. You are screwing every one of us. I don’t want to hear about your stories from Scranton or Delaware. It is a crock, and Biden cannot remember Scranton., and Delaware is where he hides on weekends.

I have been trying to be diplomatic with this President. No more. He does not respect us for speaking truthfully to America. He does not deserve an iota of respect from us. This man is a mockery of the Presidency. He is not only unqualified for the job, but his team is equally inept. This collection of dysfunctional hacks is hurting every American with their actions and lack of actions and weakening our national security.

Biden’s energy policies may be our most significant issue. Energy is not a component of the inflation number, but energy costs impact every sector we measure when calculating inflation. Biden and his team continue to tell America that they are doing all they can to bring down energy costs. That is just not true. They are pushing costs up to force America into an alternative energy economy.

Many are accusing Joe Biden of misdirection as he directs the blame to Russia, Putin, the oil industry, and now to the owners of filling stations. People like Jeff Bezos and Elon Musk are taking off the gloves and calling out the President. They want a correction of Biden’s energy policies now.

John Kirby went to the defense of Joe Biden this weekend, saying that anyone who knows the President knows him to be “plain spoken.” That is not true. We have no idea what he is doing to bring down prices because he isn’t doing anything at all. One thing we do know is that this energy crisis is solely a product of Biden’s policies.

If Biden were honest and truly wanted to solve the gas price situation, he would reopen the Keystone Pipeline. He would stop blaming the energy industry and reduce regulations on drilling permits. He would stop vilifying the fossil fuel industry and encourage the upgrading and building of refineries. He would tap every available American energy source before talking to OPEC, Russia, or Venezuela about importing their oil.

If Biden were serious, he would start embracing America First mentality and stop kneeling to the Radical Left and the Green Energy supporters. He would get the brightest minds together and work to develop an overall strategy for using fossil and alternative fuels that do not break the budget of every American and destroy our economy.

If Biden were serious, he would stop lying to America and start being honest about his intentions, for they do not align with most of the country. He has to convince us his plan will work or take the L and admit he is wrong. I don’t see him doing any of these things, and therein lies the problem.

Agree/Disagree with the author(s)? Let them know in the comments below and be heard by 10’s of thousands of CDN readers each day!

Newt Gingrich States the Obvious: “No! We Aren’t ‘All In This Together!'”