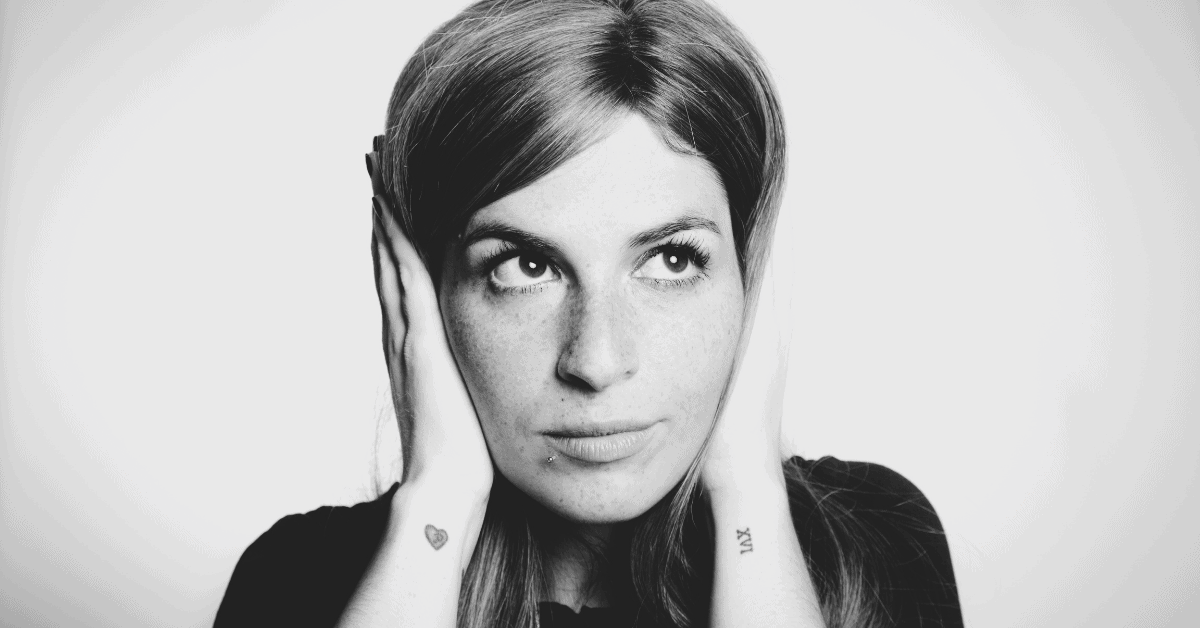 As recently reported, Senator Ron Johnson (R-Wisconsin) held a panel discussion on Monday in Washington, D.C. with medical and academic experts to discuss the response to COVID-19.

The title of the panel was COVID-19: A Second Opinion in which experts offered opinions that go against the grain of the mainstream narrative regarding “vaccines,” what is known about the virus, treatment options and how to deal with it long term.

Like a roundtable last October in which Americans who have been injured by the jab or have had family members who were, Johnson invited the mainstream narrative pushers, like Anthony Fauci, and again they refused to show up.

“The human toll resulting from economic shutdowns is incalculable. The erosion of freedom and growing divisions within society, exacerbated by vaccine mandates, should concern us all,” Johnson opened the Monday panel discussion which lasted nearly 5 hours.

Johnson added: “We invited folks from … the federal health agencies and the CEOs and representatives of the vaccine manufacturers. They decided not to show up. That is somewhat telling, but also very disappointing.”

As part of his opener, Johnson referenced what occurred on the Diamond Princess cruise ship which faced a coronavirus outbreak in March of 2020. The cruise had been out at sea as lockdowns were starting in nations around the world.

On March 17, 2020, John P.A. Ioannidis wrote about the data from the cruise ship for Stat News. Ioannidis, a professor of medicine and epidemiology at Stanford University, noted the evidence was clear that COVID-19 was not as deadly as the fearmongers were making it out to be and the authoritarian measures were unnecessary. Remember, that was only a few days after Donald Trump signed a declaration of a state of emergency on March 13.

Dick added: “Ioannidis got it right. But that did not stop government from shutting down much of the American economy and violating freedom Americans had long assumed secure, all in the name of countering the hyped coronavirus threat.”

Outside of alternative media sources, like The Defender or The Daily Signal, covered Johnson’s panel discussion. Instead of covering the event and hearing what was being said, some media used it as an opportunity to slander Johnson with headlines like this from the Milwaukee Journal Sentinel: Ron Johnson panel on COVID-19 to bring together vaccine skeptics and promoters of unproven early treatments.

Some of the experts discussed the efficacy, or lack thereof, from the shots while treatments are being ignored.

“I am really tired of watching the U.S. health system’s failed response,” saind Dr. Pierre Kory, a pulmonary and critical care specialist. “Things like not testing the vaccinated, things like not recommending vitamin D, not checking vitamin D levels, some of the things [that are] so fundamental and basic about medicine. I’m calling attention to the corruption. These innumerable failed policies, they are literally written by the pharmaceutical companies. Every single policy serves the pharmaceutical companies. Outside the United States, look around the world, there have been numerous successes.”

Dr. Robert Malone, inventor of mRNA technology used in the Pfizer and Moderna jabs, said: “Even if every man, woman, and child were vaccinated, they cannot achieve herd immunity. Furthermore, they are not completely safe. The full nature of the risks remains uncharacterized. Usually, it takes us many years to fully understand the risk of vaccines. If there is risk, there must be choice.”

Dr. Harvey Risch, an epidemiology professor at the Yale Schools of Public Health and Medicine, said the Food and Drug Administration “mounted its biggest fraud of all time” in its effort to discredit treatments, like hydroxychloroquine.

“We heard at the beginning of the pandemic that one of the medications that has been used in early treatment, hydroxychloroquine, or HCQ, was a game-changer and would be effective in the treatment of COVID outpatients if started within the first few days of the illness, and then we heard study after study and media report after media report saying HCQ doesn’t work,” Risch said. “The negative claims continued for months until the media ‘got bored with all this’ and then acted as if the case were closed. However, this was a sham.”

Biden Announces Sanctions in Response to Russia’s Invasion of Ukraine