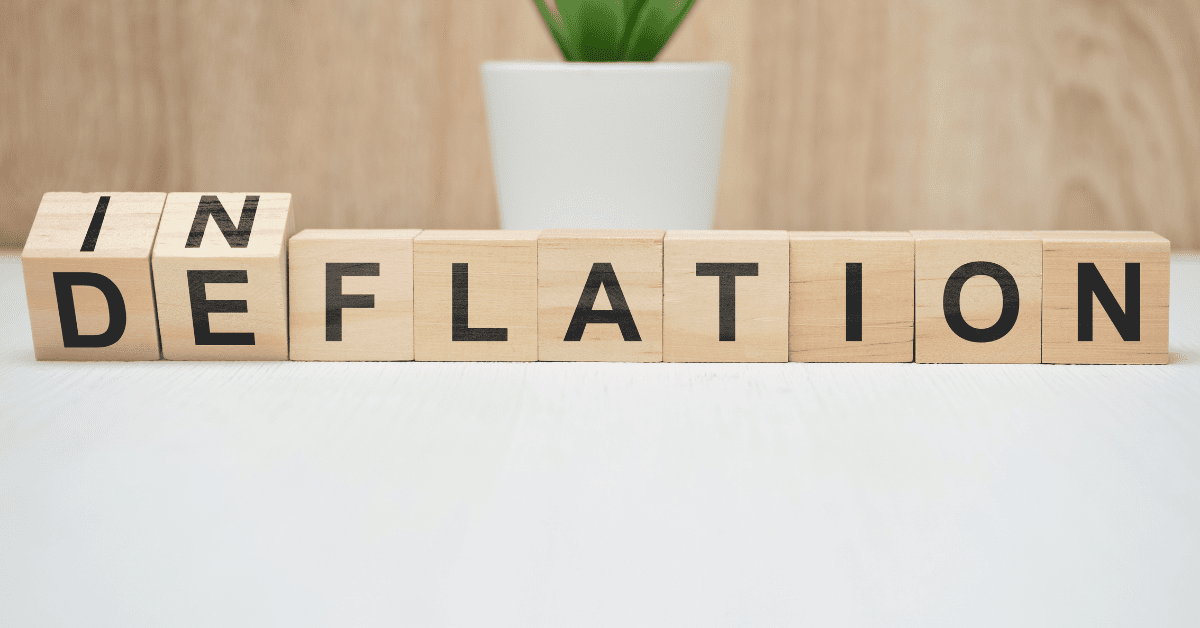 Many years ago, when I went to college, the school had two campuses separated by a river. The North Campus was the School of Engineering. There was little doubt about what we studied. It was numbers, facts, equations, and a verifiable outcome. There was no conservative or radical, just right or wrong.

The South Campus was the School of Liberal Arts. This school was where the dreamers studied, debated, and became indoctrinated to teach the next generation. There was little interaction between the two campuses. The thinkers and dreamers had little in common.

Fast forward to today, and we are seeing what happens when the thinkers and dreamers collide. We have statistics on virtually every aspect of our lives, but the stats are manipulated to reinforce a narrative. The outcomes are no longer verifiable because the factors used in the calculation are selected to deliver a predetermined result. The stats are meaningless unless you want to use them to influence people. That is what the government does with statistics.

Inflation should be cut and dry. The cost of goods we need for life is an actual number. Food, clothing, housing, transportation, gasoline, utilities are all required for basic living. How much more do these commodities cost today than last month, six months ago, or even a year. Calculate as a percentage increase, and that is the rate of inflation.

That would be too easy, and the number may not fit the current administration’s agenda. Let’s say Biden wants us to think his plan for economic recovery is working well, but inflation is running at 10-12%, people will doubt his plan. He would have to find a way to distort the numbers.

The following is how the government calculates the rate of inflation:

This info was taken from: https://www.federalreserve.gov/faqs/economy_14419.htm

This explanation means if you come up with a number you don’t like, you change the equation until you get the correct answer. Change the timeframe and decide which sectors you want to exclude. If we look at today’s numbers, with gasoline up 60%, home heating fuels up 40%, food up 12-15%, and the actual inflation number could be 18-22%.

This year-over-year inflation would be damaging for those in charge, so let’s take out the highs and report only the lows. It is fake and wrong, but this is what the government does to deceive Americans.

The inflation number is too significant to play with. It is used to determine the Social Security COLA, corporate salary structures, investment strategy, and other decisions critical to all of us. If the number is not accurate, none of the other decisions will be either. We will not eliminate the manipulation of facts, but we need not take statistics at face value.

Do your homework and make your calculation, then hold people responsible accountable. It is unfortunate, but we need to assume whatever data the government supplies is wrong. That is a fact, period.