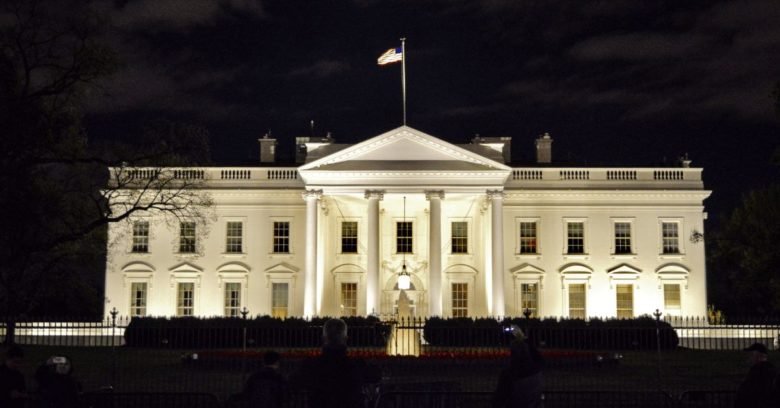 On Friday afternoon, Kyle Rittenhouse — a teenager who, last August, shot at three Black Lives Matter demonstrators by whom he was confronted and assaulted, killing two and injuring another — was acquitted on all charges.

Despite being faced with ample evidence suggesting Rittenhouse’s innocence, the left continued to push for a guilty verdict so thy could use his trial as an institutional bellwether. In essence, it was effectively being treated as a referendum on American racism. If he walked, which he did, it was because the system is irreparably damaged. If he was convicted, it was a victory for the left, indicative of some nondescript brand of social progress being cudgeled into the mainstream by the woke jackboot.

This was treated as if it was the case because the men who assaulted and were subsequently shot by Rittenhouse were leftists protesting a police shooting. Because they were sympathetic to the left, Rittenhouse’s actions were to be demonized at all costs. Democrats and their allies in the media routinely lied about Rittenhouse in order to bolster the notion that his employment of his right to self-preservation was actually just a white rage-induced killing spree, with said lies ranging anywhere from charges of illegal gun ownership to allegations of white supremacy.

In short, Rittenhouse was seen as a physical manifestation of the notions of supposed racism and systemic oppression that the left predicate their entire worldview on.

Again, in the eyes of the left, this made his trial less about whether or not he committed a crime and more about a perverse referendum, of sorts, on American racism. They did the same thing during the Derek Chauvin trial — and even though Chauvin was convicted, it did little more than embolden them and amplify their demands for the overhaul of American institutions at the hands of racial essentialists.

Rittenhouse, on the other hand, was acquitted — so the left have written it off as yet another grave injustice committed by a system built on oppressive power structures.

In an official statement released by the White House, Biden said:

While the verdict in Kenosha will leave many Americans feeling angry and concerned, myself included, we must acknowledge that the jury has spoken. I ran on a promise to bring Americans together, because I believe that what unites us is far greater than what divides us. I know that we’re not going to heal our country’s wounds overnight, but I remain steadfast in my commitment to do everything in my power to ensure that every American is treated equally, with fairness and dignity, under the law.

I urge everyone to express their views peacefully, consistent with the rule of law. Violence and destruction of property have no place in our democracy. The White House and Federal authorities have been in contact with Governor Evers’s office to prepare for any outcome in this case, and I have spoken with the Governor this afternoon and offered support and any assistance needed to ensure public safety.

Needless to say, this is gross. Biden is basically saying that the system is broken, simply because Kyle Rittenhouse walked amid a dearth of evidence to convict him being brought forth — and the only reason he’s saying this is because it caters to the left’s broader narrative that America is fundamentally broken, and that they are justified in their bid to infiltrate and seize control of its institutions in their endless pursuit of utopia.

Former IT Minister In Afghanistan Is Delivering Pizzas In Germany

What Could Go Wrong? Facebook Weighing Own Election Commission, Just In Time for Midterms