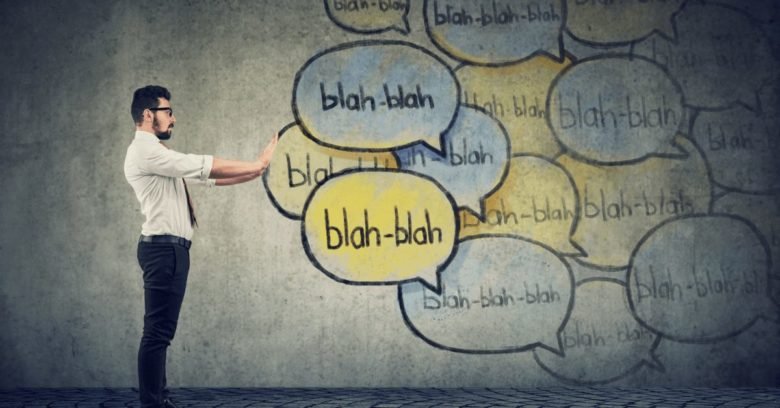 Across the country, Americans continue to greet Joe Biden and anything that he stands for with chants of **** Joe Biden or Let’s Go Brandon. The radical left continues to call it “vulgar criticism” of the President. This is not just criticism, however.

Americans are frustrated. For nearly a year, we have been led to believe that a demented man won over 80 million votes in an election amid one of the strongest economies we had ever experienced. We were promised that mean tweets would disappear and that America would “build back better” after COVID.

Now, nearly 10 months into the Biden regime’s tyrannical rule, anything but better has been experienced. Gas prices are double and triple in some parts of the country than they were 10 months ago. Shelves are empty across the country as Americans start to approach the holiday gift season. It is not better at all.

The Biden regime continues to say this is just part of the process, however. A process that seems destined to lead us to the socialist welfare state. A progressive dream that is set to take over our nation if the radical left can continue to spend with reckless abandon.

One thing that is not included in the process are Americans. Americans that are suffering at the hand of vaccine mandates, forced restrictions, and a government that is operating without any concern for their future well-being.

Biden’s White House wants to claim that they are simply not hearing Americans. They want to play dumb. As Americans are fighting back with their chants of ‘Let’s Go Brandon,’ the Biden regime wants to claim it is a chant from an underground website like 8chan.

White House spokesman Andrew Bates told The Washington Post, “I had never heard of that chant until you explained it to me, I guess I’m not spending enough time on 8chan or whatever.” Perhaps the entire White House is living in a bubble. The chant has been heard at college stadiums, professional sports arenas, and even the floors of Congress.

Given almost 100% suppression of this topic by the American legacy media the results are very significant. Story suppression was their last strength. No more https://t.co/PaBa5RMwmF pic.twitter.com/257FTByjmv

There is not one single aspect of life that has not been touched by the statement ‘ Let’s go Brandon.’ Yet, Biden and company continue to go down the path of forcing their will on the American people.

Biden continues to press for a massive spending plan, that will decimate the economy. He continues to press for climate change legislation, as part of the Green New Deal, which will continue to increase the rising costs that Americans are paying. All the while he is living his nice life in the basement in Delaware.

Our leaders have lost their interest in representing the will of the American people and are more interested in their own benefits. It is time for Americans to send a clear message that this is not what we want. It’s time to send a message that we will not stand for tyranny.

That message starts in Virginia on Tuesday. If it doesn’t, or if the radical left finds another way to bypass the will of the people who vote once again, we are in major trouble.

US Forces In Iraq Set To End Combat Mission