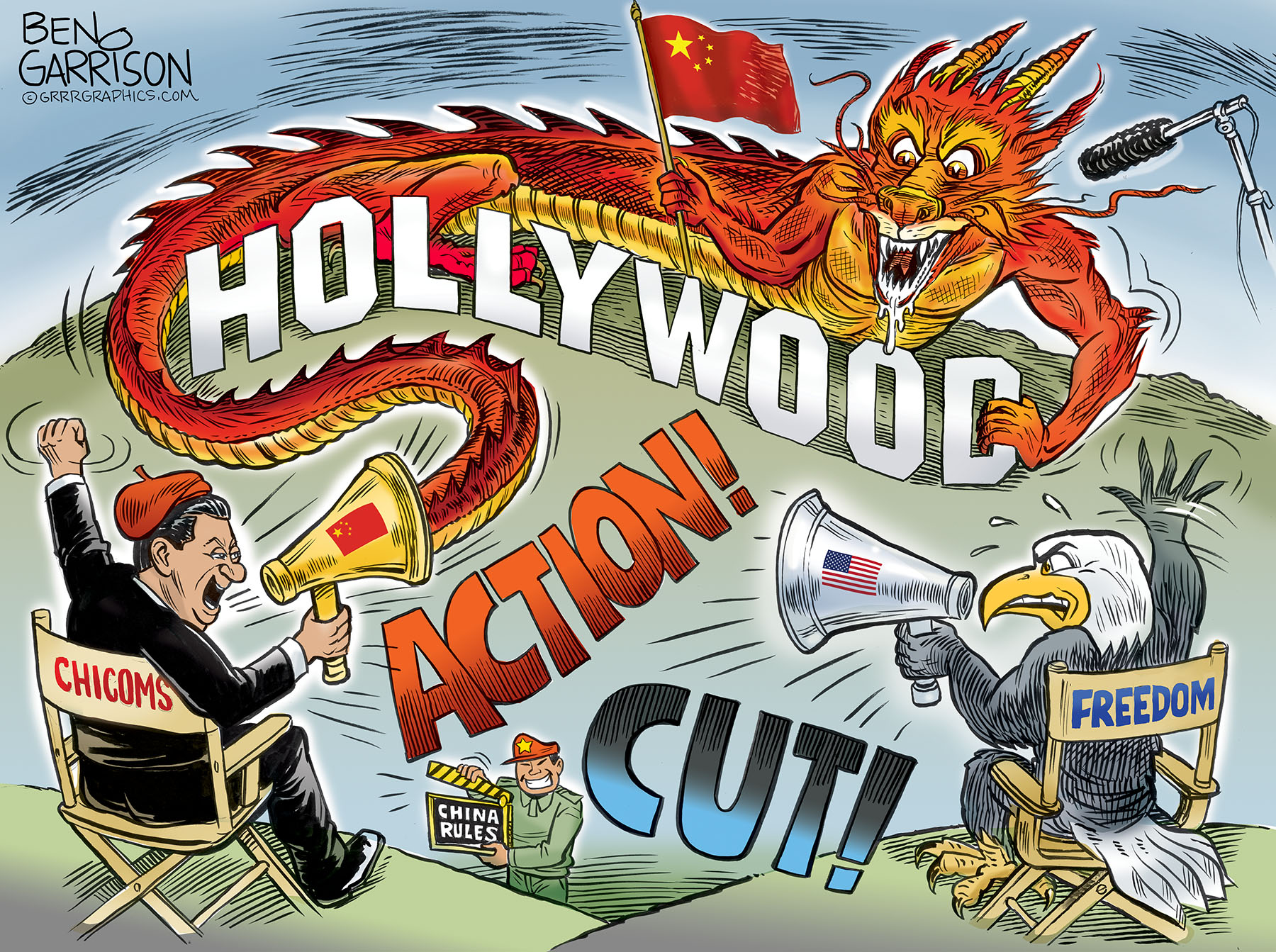 Bruce Lee’s daughter harshly criticized Quentin Tarantino for a scene in his movie, “Once Upon A Time In Hollywood.” She said her father was stereotyped in the fight scene with Brad Pitt. Tarantino acknowledged her right to criticize, but essentially told the other ‘woke’ critics to take a hike.

This was the right thing to do, otherwise the criticism does not end and creativity is destroyed.  I like Tarantino’s over-the-top revenge movies, but I disagree with the leftist director politically. Still, it’s good to see someone in Hollywood willing to stand up to the woke mob. Bill Maher is another who is pushing back against the humorless hectors who want to shut down comedy and creative freedom throughout America’s entertainment industry. The worst thing is what John Cena did. He delivered a disgusting, groveling, and sniveling apology to the communist Chinese simply because he called Taiwan a country. It is.

The Chinese Communist Party has become instrumental in funding Hollywood studios and theaters. In exchange they demand editing rights over scripts. Naturally, they remove anything that does not portray the communist Chinese in the best possible light. They will not allow positive comments about the Taiwanese or Tibetans. Both Chinese and American audiences are subjected to Chinese propaganda in movies.

In 2012, the ChiComs successfully influenced a remake of the movie, ‘Red Dawn.’ The Chinese were the invaders in the second movie and the communists can’t stand to be shown as the bad guys. Hollywood didn’t want to lose the large and valuable Chinese audience, so the antagonist was changed to North Korea. The ChiComs still blocked the movie in their country anyway.

It’s not even ironic that China IS the country most likely to stage a ‘Red Dawn’ invasion in America. In fact, it’s already happening. China promotes division in the USA while stealing our military and corporate secrets. They helped the Democrats steal the election for Biden. Their spies are everywhere—in our military, security agencies, Congress, and especially in our colleges. The Chinese are using political correctness and ’woke-ism’ to destroy what’s left of American culture. They especially want to do away with our Second Amendment.

The Chicoms want the USA to self-destruct. This will allow them to invade and take over more easily. China Joe is closely following that script

Former IT Minister In Afghanistan Is Delivering Pizzas In Germany