The South Carolina Supreme Court on Wednesday halted the executions of two men set to be electrocuted, following a new law allowing condemned inmates to choose their method of execution.

The law, passed in May, mandates that prison officials offer condemned inmates the choice of the electric chair or the firing squad if lethal injection drugs are not available. The court ruled that South Carolina must halt the scheduled executions of Brad Sigmon and Freddie Owens until it can form a firing squad which the inmates can then choose as a method of execution, the Associated Press reports.

“We are looking to other states for guidance through this process,” Chrysti Shain, a spokesperson for the South Carolina Department of Corrections, told Greenville News. “We will notify the court when a firing squad becomes an option for executions.”

It was not until after Wednesday’s ruling that the Department of Corrections made plans to prepare a firing squad, Greenville News reports. 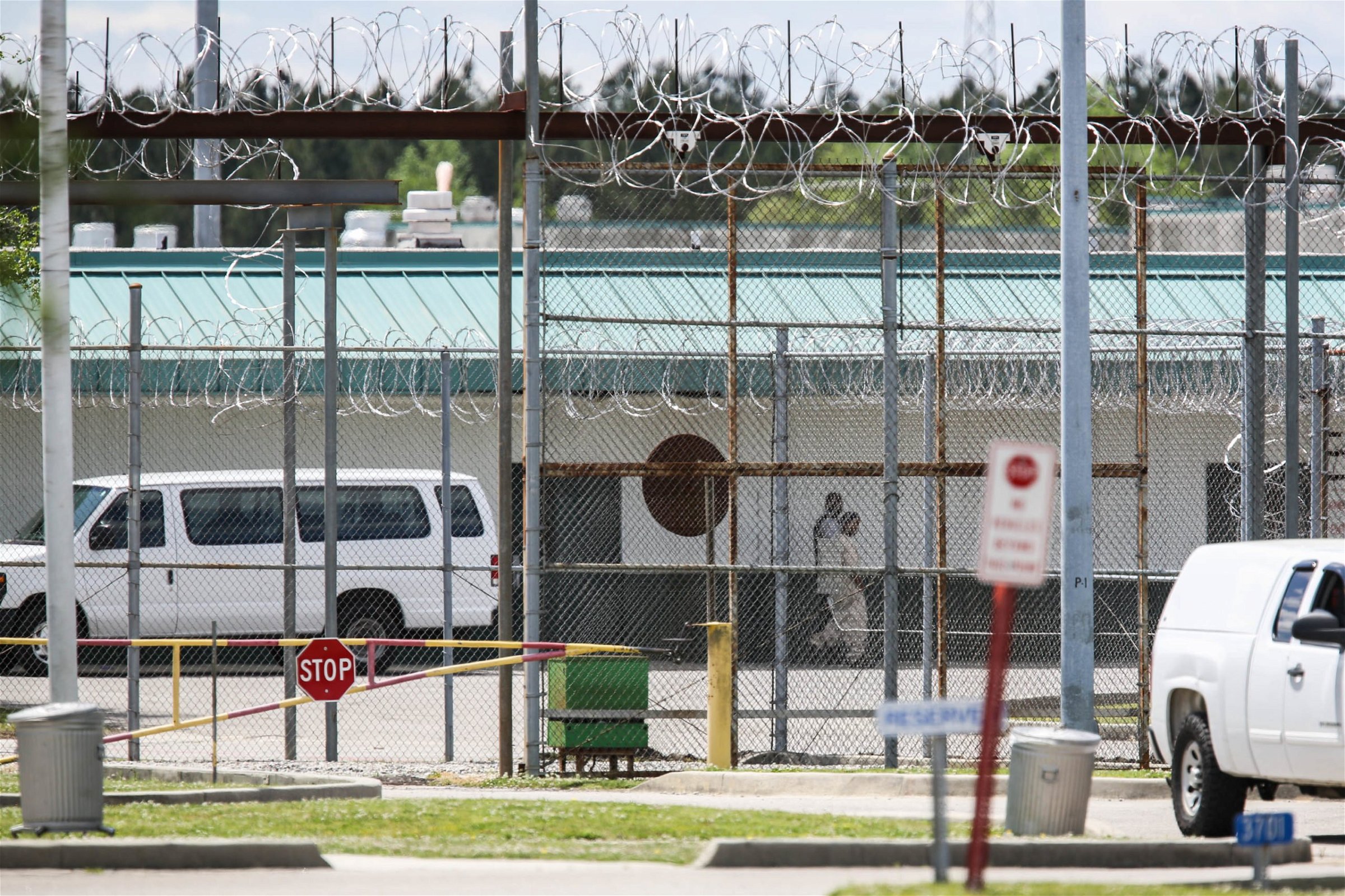 “We can’t do anything about it unless our legislature passes the shield law,” Governor Henry McMaster said during the press conference.

South Carolina had previously paused executions for ten years due to the shortage.

Content created by The Daily Caller News Foundation is available without charge to any eligible news publisher that can provide a large audience. For licensing opportunities of our original content, please contact [email protected].org

10 Bad Habits That Are Not Good For Your Car