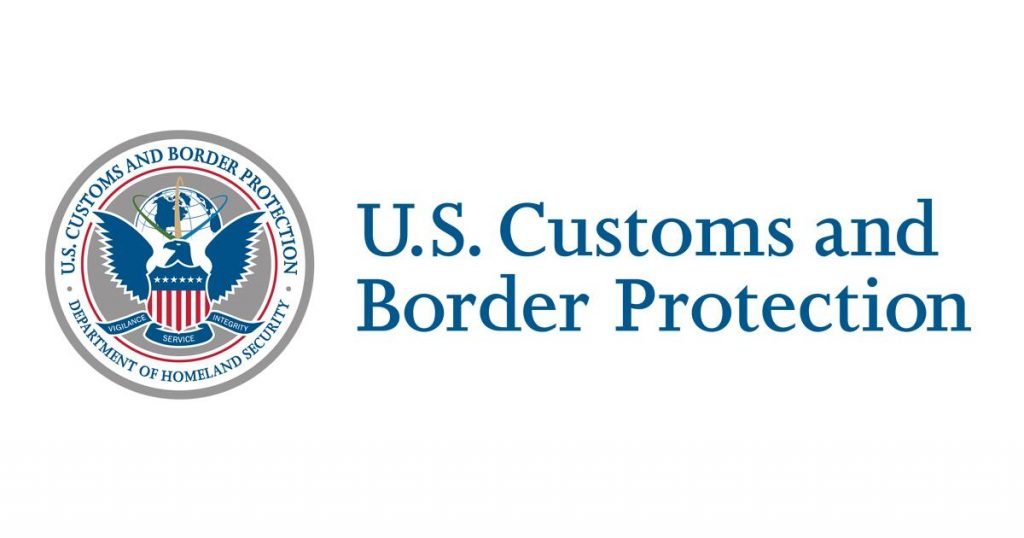 Yesterday morning, RGV agents in coordination with Texas Department of Public Safety (DPS) troopers, Hidalgo County Sheriff’s Office, and the Alton Police Department arrived at the property in Alton, Texas, suspected of being used for human smuggling. Upon arrival, law enforcement officers witnessed several subjects fleeing from the location into the surrounding area. A Customs and Border Protection air unit assisted in the arrest of multiple subjects attempting to avoid apprehension. A total of 108 illegal aliens were taken into Border Patrol custody, including one identified caretaker. Within the group were five unaccompanied children and two family groups with children as young as 6 years old. The aliens were identified as citizens of Mexico, Honduras, El Salvador, Guatemala, and Ecuador.

Content created by Conservative Daily News is available for re-publication without charge under the Creative Commons license. Visit our syndication page for details and requirements.