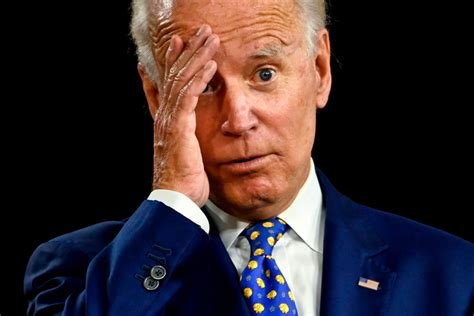 The Republican senators referenced reports that the administration has privately pressured banks into making commitments related to climate change, according to a letter they sent to the White House on Wednesday.

The senators, led by Senate Banking Committee ranking member Pat Toomey, argued that economic growth would slow and energy costs would increase if the federal government continued with such coercive behavior.

“These commitments would result in discrimination against lawful U.S. energy companies and their employees,” the letter stated. “The apparent objective of this effort is not to protect investors, but to punish lawful energy companies by deterring lending to, and investment in, such firms.”

Forcing banks to change lending practices was among the potential policies about which Republicans expressed concern. They warned the administration against forcing banks not to lend to energy companies that don’t meet global warming standards.

The White House will likely soon announce an executive action forcing public companies to disclose their climate impact, according to Politico.

Biden is expected top sign at least one executive order on climate finance before the White House Summit on Climate, Politico reported. Leaders from dozens of nations will attend the summit, which will take place Thursday and Friday.

“From what we’ve been hearing, the plan is to go beyond just disclosures,” Collin Rees, a leader of Oil Change International, told Politico.

But, imposing new requirements on companies would need approval from Congress, the Banking Republicans said in the letter Wednesday.

“If the administration wants to ban or diminish fossil energy production to achieve environmental policy outcomes, it should not misuse financial regulators,” the letter said. “Instead, it should come to Congress and seek to have the law amended.

The White House hosted Oil Change International and several other environmental groups for a March meeting on climate-related financial risks.