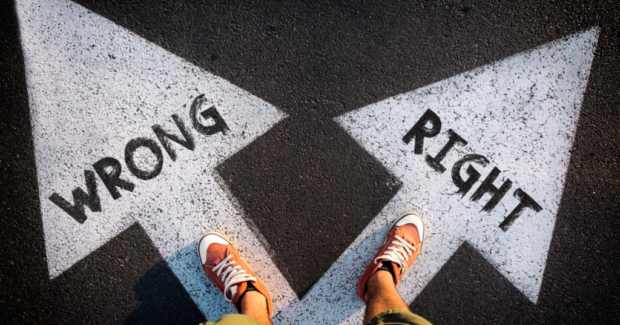 On Monday, South Dakota lawmakers rejected the veto by Gov. Kristi Noem over the transgender sports bill. Noem had vetoed the Bill claiming that including college sports in the bill would be detrimental to the state. She argued that the NCAA could exempt their teams from competing and pull all competition from the state.

State lawmakers disagreed with her assessment. They argued that her veto over style and form was most likely unconstitutional. The vote on the veto was 2-67 to reject it.

Vote to pass the governor’s style and form veto on the Fairness for Woemn’s Sports bill fails 2-67. The bill now goes back to the governor for her to either sign or veto. House believes her style-and-form is unconstitutional.

Now, Noem is facing a decision. Does she sign the bill as it currently stands or does she completely cave and reject it? Based on her hesitancy to sign it previously, there is no indication she will change her mind now.

She had argued previously that she could not wait to sign the bill. She went around the conservative speaking circuit touting the bill and how it was going to address this issue for South Dakota. Then, when the time comes to sign the bill, she failed to do so.

Other states have had no issues in signing similar bills, as was covered previously. Noem could have taken similar action, but she hesitated on the grounds of the NCAA. The same organization that has played politics with conservatives for years.

Just a few years ago, the NCAA pulled all activities from the state of North Carolina after the passage of HB2, or the “bathroom bill” as it was dubbed. The measure gave protection for North Carolinians to use the bathroom of the gender of their birth. The NCAA proceeded to pull all tournament games from North Carolina.

Even after the bill was modified from the pressure, the NCAA still said it “reluctantly” returned to North Carolina. When you consider this, there really is no winning position when you take on the NCAA.

Gov. Noem has the opportunity to do take a stand for women everywhere and sign this bill into law. It’s a unique position to tell girls all across the state that they do not need to cave to the radical ideas promoted by the Left. She can tell them all that she values their safety and future more than she values her own political career.

The South Dakota state legislature has given Noem something that life does not always provide: a second chance. She had the opportunity to sign this bill weeks ago, but failed to do so. I hope she does the right thing this time.