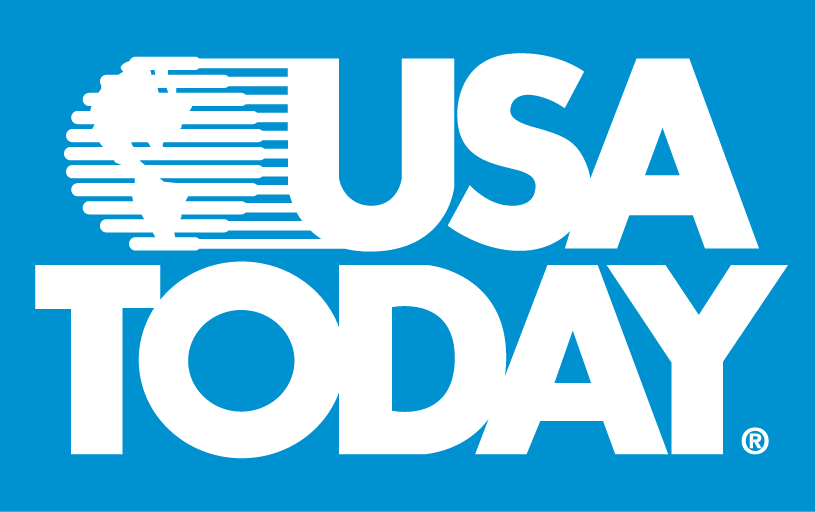 I’m shocked and appalled that the Race and Inclusion editor at a major newspaper, is, in fact, a racist. (And pronouns in bio, of course.) pic.twitter.com/lhP7mKTRj6

Jhaveri said in a Medium post on Friday that her tweet was a “dashed off over-generalization” after pictures of the shooter being arrested surfaced online.

“It was a careless error of judgment, sent at a heated time, that doesn’t represent my commitment to racial equality,” Jhaveri said. “I regret sending it. I apologized and deleted the tweet.”

Despite deleting the tweet and apologizing, Jhaveri said USA TODAY relieved her of her position as a race and inclusion editor by Tuesday evening. She suggested she was fired because she issued tweets “publicly naming whiteness as a defining problem.”

I am no longer working at For The Win and USA TODAY. Here’s what happened. https://t.co/0EWw9PQmzq

Jhaveri said she received an email announcing her firing that stated she had previously been disciplined for her conduct on social media.

Jhaveri said no specifics were provided by USA TODAY, but said she suspected the company was likely referencing a tweet she issued in 2017 calling out “a reporter’s white privilege” and another tweet in 2018 that pushed back against a USA TODAY sports column that she said “dismissed the human rights violations in Qatar as ‘a little on the repressive side.’”

“My previous tweets were flagged not for inaccuracy or for political bias, but for publicly naming whiteness as a defining problem,” Jhaveri said. “That is something USA TODAY, and many other newsrooms across the country, can not tolerate.”

Jhaveri alleged she was subjected to “constant micro-aggressions and outright racist remarks from the majority white staff” during her eight-year tenure USA TODAY.

Jhaveri said she was asked twice not to insert language that would alienate white readers when editing stories. She also said she was one asked by a new manager where she was “originally from” upon their first meeting. That same manager later asked her what it was like to be Indian upon learning that his daughter was planning on marrying an Indian name, Jhaveri said.

She also described a standards and ethics meeting in which an editor “argued it was OK to deadname transgender people.”

“I could go on,” Jhaveri said. “Over almost 8 years, plenty of incidents have piled up.”

“This is not about bias, or keeping personal opinions off of Twitter. It’s about challenging whiteness and being punished for it,” Jhaveri wrote.

“Like many places, USA TODAY values ‘equality and inclusion,’ but only as long as it knows its rightful place, which is subservient to white authority,” she added.

USA TODAY did not return a request for comment.