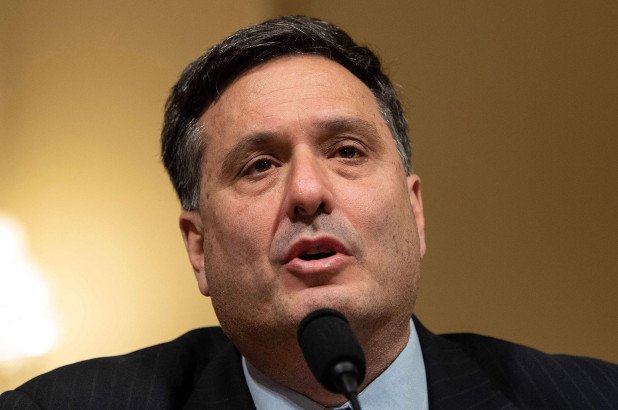 Republican leaders in Congress blame White House Chief of Staff Ron Klain for the lack of bipartisan cooperation and for the Biden administration’s support for progressive policies.

Republican Sen. John Thune and Senate Minority Leader Mitch McConnell’s staffers gave Klain the nickname “Prime Minister Klain” believing he is “the guy behind the curtain” regarding President Joe Biden’s support for liberal policies, according to The Hill. Thune and McConnell aides say he is the influence behind the Biden administration’s lack of negotiation with Republican members of Congress, The Hill reported.

“It [Klain’s nickname] plays into the theme of Biden not really running the show here,” said an unnamed McConnell aide, according to The Hill. “It plays into the theme that he’s the figurehead and jovial and needs permission from this unelected guy to make any decision.”

“[Republicans] believe the president truly does want to work with Republicans and tends to want to govern in a way that would be a little more consultative or cooperative, in the middle, but his staff is driving him hard left,” Thune said.

Thune and aides believe Klain pressured Biden to refuse cutting the price for the $1.9 trillion COVID-19 bill and for nominating Neera Tanden as budget chief, The Hill reported.

McConnell said in a statement that Biden has supported far-left policies that undermine bipartisan cooperation.

“When Senate Republicans went to the White House to suggest cooperation, President Biden’s team said no thanks. The White House Chief of Staff admits this liberal wish-list is ‘the most progressive domestic legislation in a generation,” McConnell said in the statement.

Those working alongside say Republican members of Congress are using Klain to substitute their own unwillingness to cooperate with Biden on policy issues. Democratic Senator Chris Coons of Delaware said Biden is in charge.

“Joe Biden is the president of the United States and Ron is a very capable, very able chief of staff who has known and worked closely with President Biden for decades,” Coons said, according to The Hill. “It’s important to respect the fact that it was President Biden who said ‘I want to meet in person with 10 Republicans senators’ right off the bat.”

Labor Unions Would Rake In $9 Billion More From Dues If PRO Act Is Passed: Report