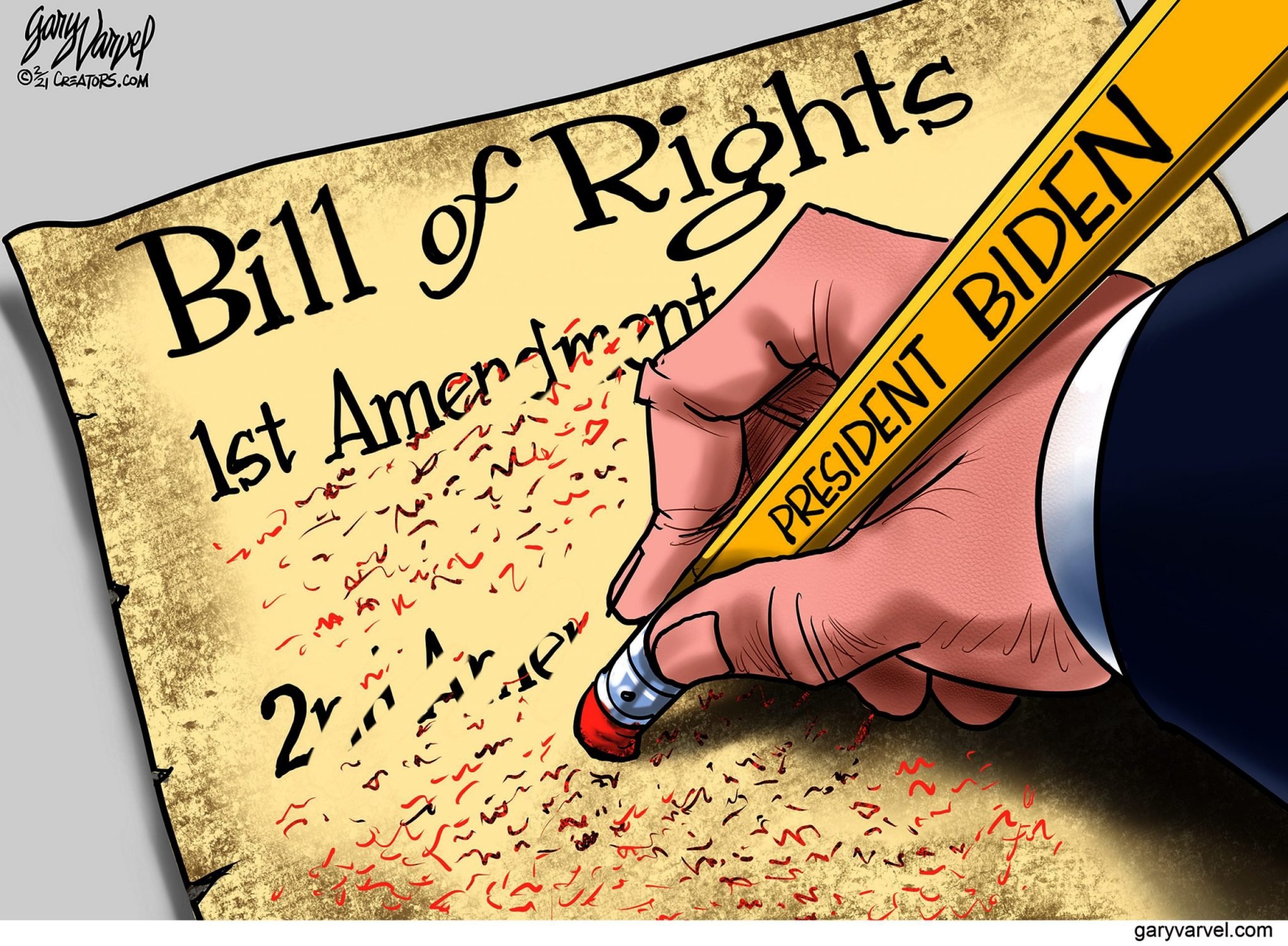 When Joey puts on his big-boy pants and feels foxy following a good, long, afternoon nap, he sometimes actually speaks his mind and goes a little too far with the truth about his, and his party’s, attitude about America.

The New York Times has just reported that Joey made a policy speech today (Feb. 19, 2021) in which he stated that he is no longer following Trump’s “America First” policy.

Joey’s truthful expression causes me to think of a few questions he should be required to answer: Exactly where does America rank in your estimation? Are we second in the world, fifth, ninety-ninth? And who is rated in first place, if not the nation where you reside, and in which you now serve as president? Is China, where you and your son made so much money, first in rank? You seem to love Central American countries, given your invitation for citizens of those nations to head north, but admitting them to America, which in your opinion is not a first-rate country, seems a conflict with your attitude of America’s low rating.

And if America isn’t first in your opinion, then, in the event of a nuclear attack on America, how would you decide what to do as a response? If China or Russia attacked us, would you fail to respond in kind because we are so low-rated in your estimation? If China attacked us, would you fail to respond because China out-ranks America on your scale of value and therefore you would allow America to be completely devastated by this foreign attack? How high on your preference list does American have to rank in order for you to order a full, pedal-to-the-metal, nuclear annihilation response strike on the nation that attacked us? And if Chinese soldiers invaded our shores, would you let them stay and occupy a city or two out of love for China, or would you order our armed forces to resist this assault on our soil with all their might?

If America is such a terrible place, how hard would you, as president, work to find or create jobs for unemployed American citizens? It’s a cinch that you regard Honduras more favorably than America, otherwise you would not have invited an invasion of our southern border by masses of caravans from Central America, populated by people who will gladly take the jobs you would deny to American citizens. Would you undo all of Trump’s America-favorable trade agreements in order to give more favorable treatment to your better-liked foreign nations? Or maybe you would just casually award more favorable trade standards to every other nation of the world at America‘s expense.

In step with a low disregard for America is an equal disregard for our constitution. As I recall, you swore to defend and uphold the constitution of America, but that’s hard to do when you don’t rate America itself highly. And a disservice to the health of America’s citizens can become a reality if you don’t think that all Americans, Democrat and Republican alike, are equally deserving of the Wuhan vaccine, which you seem anxious to give to foreign nations before all Americans are vaccinated, plus members of your party are saying that anyone who voted for Trump in 2020 is a domestic terrorist, so how can these people compete with the citizens of your favorite nation, which is not America?

How can a man serve this nation as president when he has such a low opinion of America? And apparently that low opinion extends to the fools who were stupid enough to vote for Joey for president, because any nation is just made up of its citizens, and our Joey doesn’t seem to be too favorably disposed to American citizens at the moment.

Regrettably, we have a full four years of this idiotic, anti-American, anti-Republican crap to put up with, under President Joey.

Ending the Filibuster Would Destroy the Very Purpose of the Senate. Here’s Why

The alleged Highland Park, Illinois, shooter paid a visit to a local synagogue before his Fourth of July rampage, Central