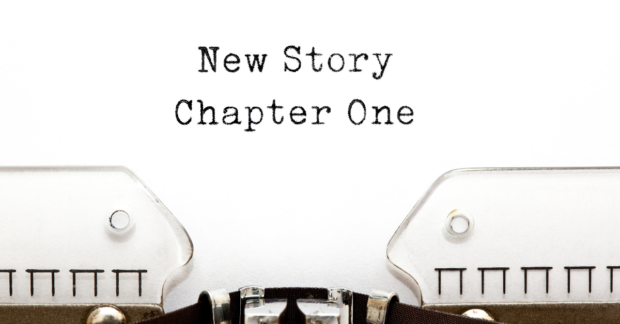 Since I’m more than a year old, I’m old enough to remember the days of former Vice President Joe Biden promising to ‘crush’ the virus the day he took office. The majority of the 2020 campaign season, the current president of the United States asserted that former president Trump had the ability to do much more than he did, but simply chose not to. This common media narrative, as every single COVID death is purposely hung around Trump’s neck, asserts he had personally murdered all of this with the fat Sharpie pens he signs his name with.

But since the dementia-addled Joe Biden has become president, the narrative is shifting and rather suddenly.

When you have a Democrat President a lot of the media quickly becomes like forgiving soccer moms. Joe: “I will crush the virus!” 3 weeks later Media: “well there’s really only so much in his control.” pic.twitter.com/XjejzEVmXa

If anyone tells you faith in government isn’t fickle, please run away from them as they don’t speak the truth. Anytime a Republican president and/or administration is in charge, Democrats assert that the government not only can, but must solve every issue every time. For example, Republican presidents are supposed to know how to stop tornadoes and hurricanes from hitting the country. However, the assertion changes the second a Democrat takes over. There’s justification that there’s much they can do about anything. Democrats are like leaves in the wind. They’re at the mercy of the uncontrollable forces that exert upon them.

You know I’m right! Too often, the government can’t do much about certain problems but having a ‘D’ or an ‘R’ at the end of your name depends on the reaction. Particularly relating to COVID, there was never any time nor was there ever going to be anytime time President Donald Trump could have been able to ‘make’ the right call that would significantly change the course of the virus according to the Left. New York screwed their responses to the pandemic up so badly that the foregone conclusion COVID was going to sweep the nation — even the flyover states for which they have so much disdain.

Many Republicans tried to make that very point for much of the last year. It was met with derision and claims of wanting to kill grandma.

The second Joe Biden took office it suddenly became acceptable to believe and push a narrative he couldn’t do much. Moreover, it’s hard to ignore how convenient that is. What is an obvious ploy, attempts to cover for the new administration’s vaccine distribution of is deliberate.

Everything they are doing is simply a continuation of Donald Trump’s work, including the escalation of vaccine distribution which was begun under the former president.

Dementia Joe has kept the status quo. Why? Because the status quo worked and still is. Biden has been too busy hiding out from the press, playing softball with CNN, and Mario Kart with the kids who like to play with his leg hair. Forget the fact he clearly doesn’t have the ability to improve matters anyway.

You see this same dynamic in dealing with China as well. Before, anything that happened in relation to the communist nation was a supposed failure of Trump’s leadership. Now, it’s just a nebulous failure of the world.

If only we knew who the president was.

Biden doesn’t have to take responsibility for anything because the press doesn’t demand it. It’s quite the racket they have going. But aren’t you really happy we don’t have to deal with mean tweets anymore?