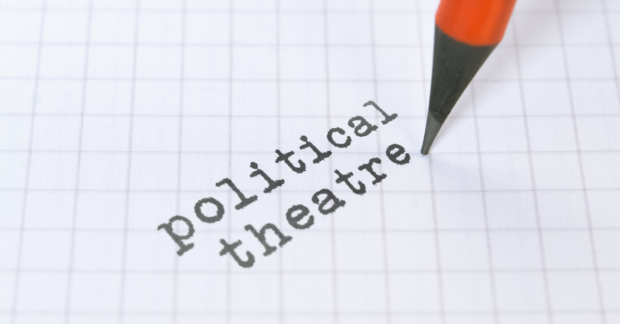 “A specter is haunting Europe, the specter of Communism“.

When Karl Marx, with his hate of Capitalism, introduced his Communist Manifesto, he predicted that Communism would dominate all of Europe and would defeat Capitalism. The poverty that Europe was living under in 1848, and the jealousy and anger that those not benefiting from the promised financial bliss that Capitalism offered, seemed to be offered relief by Marx’s anti-Capitalist ideal and a solution to the struggling masses around the world living in squalor.

But at this point in 2021, judging from the masses of people coming from Central America and Mexico, all of whom hope to enter America to take advantage of the luxury offered by American Capitalism, as opposed to the vacant promises of Communism in Cuba and Venezuela, which has caused only misery and poverty to those souls trapped in those unfortunate nations, one can assume that American Capitalism is superior to the second best form of earning a living anywhere in the world, wherever that may be.

But today’s Democrats, especially those newly come to power in the Biden administration, have dropped the pretense of hate for Capitalism and love of Communism that their parents were chanting and demonstrating about in the 1960s and 1970s, have forsaken the already-achieved struggle for “equality” and have taken up the new banner of “Equity” as their word to incite the wealthy masses of America that call themselves Democrats. Today’s Democrats are some of the wealthiest people in the world, so their love of comfort and convenience has caused them to learn to like Capitalism, and the use of the word “equity” has become the cause celebre for the Democrat voter who doesn‘t know any better.

The word “equity” is most familiar to Americans because it refers to the cash value of their homes, which are themselves strong symbols of the success of Capitalism and the advancement of average citizens in a Capitalist society, so it contains some relevance to the wealth we have amassed as citizens of a great nation.

But Democrats who are shouting “equity” with their every breath are insisting on something else that is another definition of the word equity, and that’s the word “fair“. A thinking person would take the position that the search for “equality” that Democrats have walked away from in exchange for the word “equity“, means that even the radical left agrees that fairness has been achieved in American society as nearly as possible, and now they just want some stuff to be given to them.