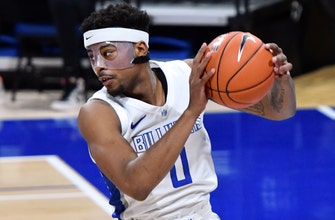 The Billikens leveled the season series against the Explorers with the win. La Salle defeated Saint Louis 82-75 on Feb. 3.